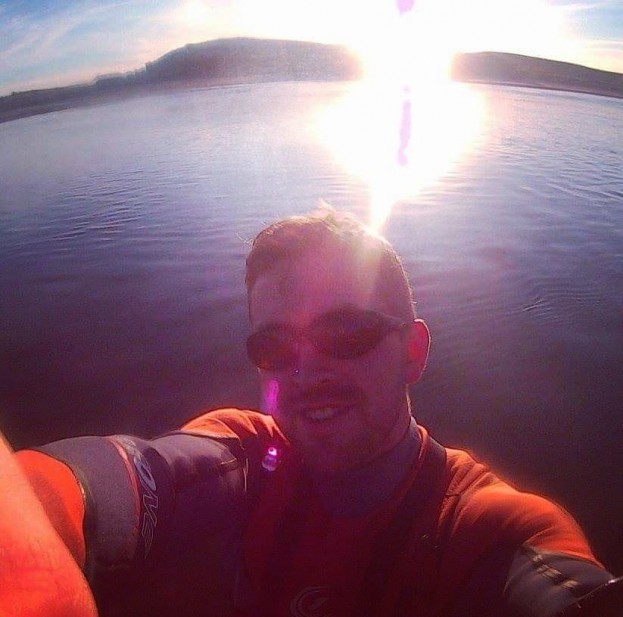 Meet Killian, he’s our Senior Instructor who loves to be on and in the water, and he’s our resident #SelfieKing! He’s interested in kayaking, biking, windsurfing, coasteering and anything to give him that all elusive rush…. You’ll usually find him sitting in the office while others have all the fun or jumping off anything he can find around Ardmore. Follow his adventures on instagram – @killianriordan47

Tell me about yourself – what are your passions?

I’m from Clonakilty in West Cork, almost as beautiful as Ardmore! I started working here in Ardmore Adventures in 2012 after I did an outdoor education course in Kinsale. While on that course I really fell in love with both the water and watersports. I love the outdoors in general whether it’s on the water or up the hills. My main aim is to give other people the same buzz for the outdoors that I feel! It changed my life and outlook so if I can help others get a glimpse of that, then I’m happy

How did you end up working as an instructor, what was your biggest influence?

Who wouldn’t want to turn their passion into their job? That’s what I did! Before becoming an instructor I worked a lot of boring jobs that gave me zero satisfaction, I wasn’t really aware that there was an industry in the outdoors in Ireland. But as soon as I heard about the Outdoor course in Kinsale which provided instructorships I was sold. I wouldn’t say it was an influence per se but more of a motivation to work in a job that gave me a sense of happiness and helped me jump out of bed in the morning!

What does Ardmore Adventure mean to you?

For me it’s about getting people on the water with quality instructors and providing them with a great experience. We’ve had so many people come out with us as their first experience and to watch them leave energised and enthusiastic with a whole new world of watersports opened to them makes all the cleaning of gear worth it! We aim to ensure every single person we take on session learns something new, whether that be a new skill, some new knowledge on marine life or local history.

What has been your most adrenaline fueled moment you’ve experienced?

I do a lot of sports that get the adrenaline pumping, but I think standing on top of a new cliff  that nobody has jumped before has done before is the thing that really gets adrenaline going. That first step over the edge with clammy hands and a pounding heart is quickly forgotten once you resurface from the water and realise “she’s a go-er”.  For me however, at the end of the day this lifestyle isn’t all about chasing an adrenaline rush, it’s about good friends having a good time together and learning something new –  that’s my motto!

What’s the adventure sport that you want to master?

Finally, If you were left in charge of Ardmore Adventures for a day – what would you do differently?

If I had full reign over Ardmore Adventures for the day I’d introduce sleeveless tops! We badly need to fix the tan lines around here.

Sound like a guy that you’d like to walk on water with? Or potentially swim with sharks? Then you can book in a session with him here.